Pets, especially dogs, have become surrogate children, and Halloween is their holiday too. 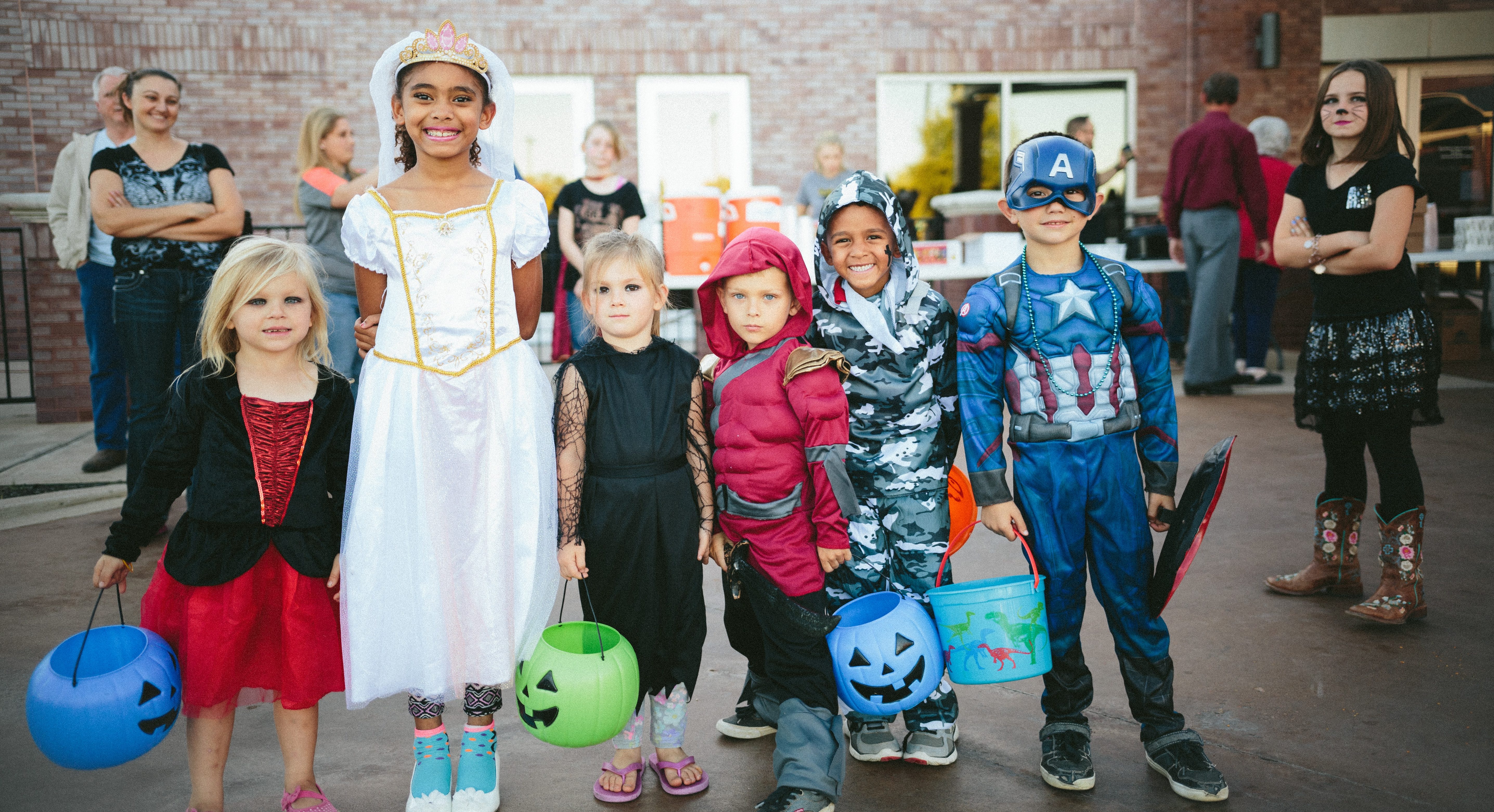 It’s Halloween again, the season for seeing little princesses with wands and glitter, dinosaurs with awkward tails, winged fairies who do not fly, and toddling supermen with skinny legs and bulked out chests. The National Retail Federation estimates that Americans will spend nine billion dollars this year on Halloween costumes, candy, and decorations. 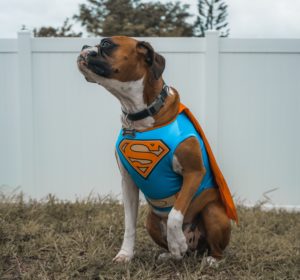 Costumes for pets is a growing trend. Animals don’t concern themselves with how they are dressed for Halloween, or whether they are costumed at all, but apparently their owners care. Pets, especially dogs, have become surrogate children, and Halloween is their holiday too.

The breeds that once were working dogs, whose task was to guard, hunt, herd, or control rat populations, now have become “companions.” They are adopted not bought. When brought for grooming or veterinary care they are referred to by their owner’s surname: Rufus Doe and FiFi Jones. During working hours when owners are not home, some of them go to doggy daycare.

Many small breeds always were companion dogs, the “lap dogs” of privileged classes who had time to sit around with pets on their laps. More recently some canine friends have graduated to the status of emotional support dogs. These lap dogs can be taken on board airplanes to provide comfort for their anxious owners.

What’s happening? Have people with disposable income become the target of marketers willing to separate them from some of their cash? It’s hard to resist cute advertisements for pets and pet products. Could it also be, however, that the average of two children per family leaves room for more dependents, or that the growing number of childless households has resulted in an abundance of nurturing energy that is looking for an outlet?

Perhaps the restyling of pets that turns them into family members has something to do with the epidemic of loneliness. When polled, half of all Americans report they have less social contact and fewer people to turn to for support than they would like. While this finding is not surprising for older adults who live alone and no longer work, it comes as a shock that the group reporting the highest incidence of loneliness is adults thirty-five and younger.

For lonely people, pets are appealing. Working breeds that are eager to please can be trained to respond to their owners’ wishes. Lap dog breeds that orient naturally to their owner’s scent and seek the comfort of their owner’s touch are cozy. There are few wild dogs anymore; most breeds have been domesticated to serve humans, and the human canine bond is strongly symbiotic.

Who is more likely to greet you when you come home than the dog who has been alone all day and is waiting for your return? At the same time, who is less likely than your canine companion to complain if you come home late? Where else can you find a loyal relationship so oriented around the terms that you set? Dogs are natural codependents. They were bred that way.

Halloween is a season to show off our dogs, especially those who are willing to ingratiate us by letting us dress them up as fantasy figures. And unlike kids, they won’t complain if we don’t share the treats.