Sometimes quarantines are necessary. But what about the permanent restrictions we place on human flourishing for no other reason than small mindedness? 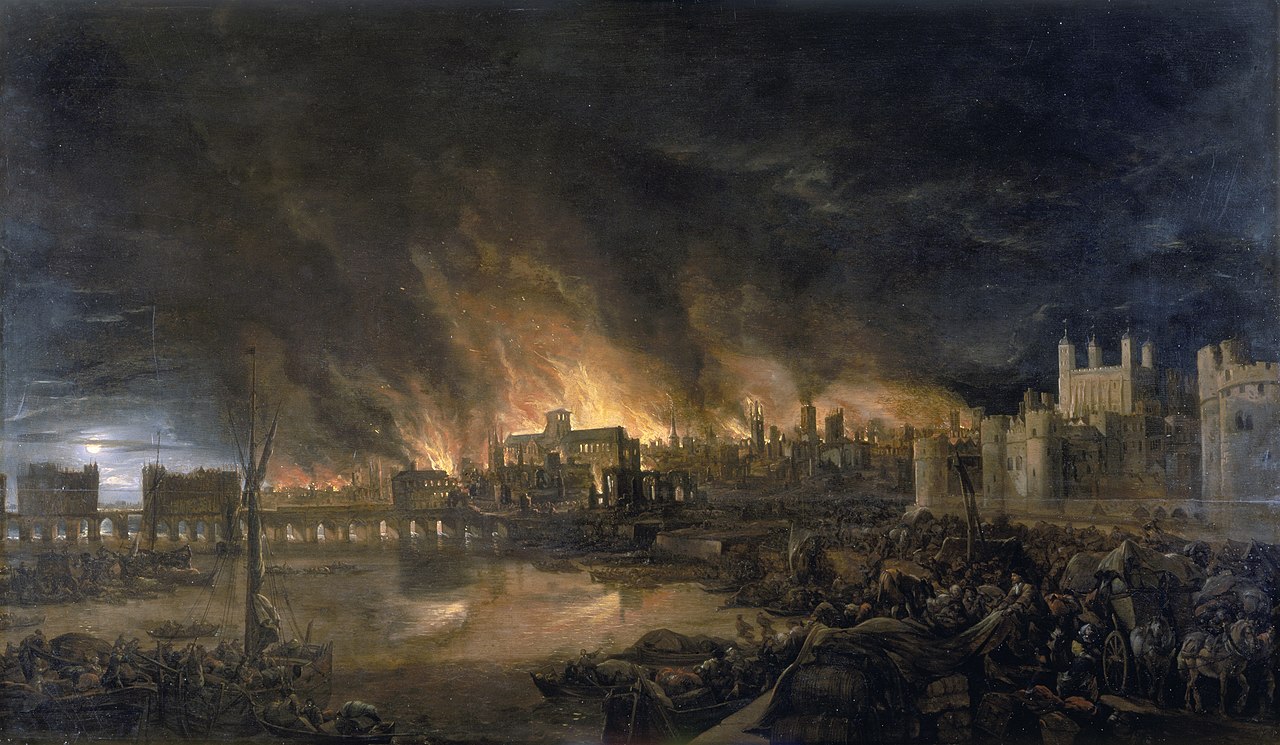 Reading during quarantine has shaped my tastes. I’ve been willing to dig into thick books that require a time commitment, because these days I have time. When I started Rachel Kadish’s historical novel, The Weight of Ink, I wasn’t concerned that it was six hundred pages long, and when I reached the last page I would gladly have read on for a while longer.

With this adventure in historical detective work built around the discovery of a lost document, Kadish joins a guild of talented writers like Geraldine Brooks (People of the Book) and Stephen Greenblatt (The Swerve) who can turn obsession with a manuscript into a gorgeous historical portrait.

The Weight of Ink is the story of two fascinating women. Ester Valasquez is a Jewish woman living in London in the 1660s, who by tragedies of history has become the scribe for a blind rabbi. It is a time in which few women learn to read or write, and in which a rabbi would not turn to a woman to assist with correspondence unless there were no one else.  Even in households with wealth, the lives of women were consigned to chores that left no time for learning. This division of labor was rationalized by the widely held view that education is wasted on women because they lack the native ability for it. Ester’s education and intelligence make her an oddity.

Ester’s story coincides with the Great Fire of London that took place in 1666 and the Great Plague that struck the city from 1665-1666. It was a time of social chaos, and misery was

everywhere. In sidebars seamlessly woven into the story, Kadish creates a portrait of seventeenth century households in which women were responsible for the grinding labor of laundry, food preparation, and keeping the fires for cooking and heating continuously tended. In a time of disaster the difficulty of all these duties was multiplied. If life was hard in general, it is unspeakably hard for women.

The second woman of the novel is Helen Watt, Professor of History, who finds a trove of Ester’s documents, hidden away under the staircase in a seventeenth century home that is being remodeled in a gentrified neighborhood of modern London. Watt is an expert in the era in which the documents originate, and has the skill to translate the languages and difficult scripts in which they are written. To accomplish her work she must navigate the hurdles of modern conservatorship and the crass competition of a university department.

Did readers introduced to The Weight of Ink three years ago, when it was first released in 2017, find the details of quarantine and plague as fascinating as we find them now during the quarantine of 2020? The effort of finding food and commodities, as well as the oddity of masked citizens cautiously moving about the streets of the city easily play into our imaginations now. The tolling bells announcing deaths and the sounds of undertakers’ carts delivering the dead to mass burial sites, without traditional ceremonies or a gathering of mourners, remind us of the lonely deaths and unattended funerals in our own time. Rats moving freely in empty streets and the fear of contagion as people pass each other in public places resonate with our own fears.

During this strange and unpredictable time of our own quarantine, we wonder if practices shaped by social distance will become the new normal. Will we again sit arm to arm with strangers in theaters or airplanes? 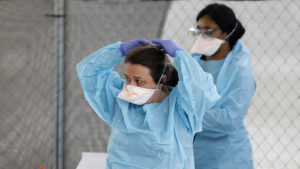 Will the time return when we can hug and kiss friends and relatives at funerals and dance with friends and family at weddings? Will choirs again sing together without fearing that along with projecting beauty they are spreading death?

Quarantine and losses resulting from confinement serve as fertile metaphors in The Weight of Ink. Women were permanently confined to a smaller world than that offered to their male contemporaries. Lack of education and opportunity permanently isolated them. We do not have to go back centuries, however, to find a time when this was the rule rather than the exception. Less than one hundred years ago Mary Whiton Calkins, who served as a Professor and research assistant at Harvard University, was denied a degree despite the brilliance of her work. The reason given: Harvard would not grant a degree to a woman. In the presidential election of 2020 it will again be the case that, after electing forty-five men as Presidents of the United States, some of questionable character and limited competence, we still will not be offered the opportunity to vote for a woman to hold that office.

Sometimes quarantines are necessary. Wearing a mask while traveling on an airplane makes good sense, and avoiding flying altogether may be a prudent choice for now. When we are in quarantine mode we tend to over-restrict, because it is better to be safe than sorry. For the time being we may have to tolerate that too. But what about the permanent restrictions we place on human flourishing for no other reason than our lack of willingness to see the costs of small mindedness?

There are forms of quarantine that are arbitrary and destructive, and no matter what the circumstances we cannot justify them. We lock out refugees. We take distance from those who do not dress as we do, speak as we do, or worship as we do. In times of uncertainty we cast blame on those we think are not like us, and we create permanent forms of social quarantine.

The Weight of Ink is a good reminder that overcoming arbitrary quarantine requires breaking old habits and testing rules. We have an opportunity, while we are feeling the pinch of quarantine, to examine other forms of arbitrary social distancing. As we take steps to reopen our communities and neighborhoods, will we also have the courage to open our minds and hearts to move beyond unnecessary forms of social distancing to which we have become accustomed?