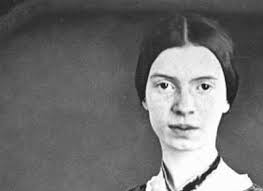 One hundred eighty-nine years ago today Emily Dickinson was born. Over the course of her life she wrote nearly 1800 poems, but despite some efforts to have them published, she only lived to see fewer than ten of them in print.

One cannot help but wonder what would happen to her poems if she were living now. Would she post them one after the other on Twitter? Would she blog on a website? Would she circulate her poems by email to a small circle of friends who would savor them briefly and then delete them, or let them disappear into a file named “Emily.docx” only to be lost in a computer somewhere?”

It seems Emily Dickinson had mixed feelings about writing and success. “Luck is not chance,” she wrote, “It’s Toil.” Although she tried to find publishers, she also was very particular and resisted any changes by editors. As a result her work did not make it into print. She chided those who made fame too important. “Fame is a fickle food,” she admits in one of her poems.

In one of her best known poems Dickinson gives full vent to her ambivalence, admitting that she is a “Nobody,” and contrasting that with being a “Somebody,” which she thinks is dreary. The famous become like frogs croaking endlessly to tell their names “to an admiring bog,” she mockingly says of them. Apparently she was more willing to accept being unknown than to accept the compromises of fame.

Dickinson’s solution to the frustrations of publishing, it seems, was to isolate herself in her family home in Amherst, Massachusetts, where she continued with her writing, sharing it selectively with her friends. It was her life.

Time has had the last word. Emily Dickinson has become one of America’s best known poets, although she never knew that herself. If she did not write for fame, what kept her going? One of the poems that I count among my favorites gives a glimpse of her inspiriation. I’m posting it here today to celebrate her birthday.

It’s all I have to bring today —

This, and my heart beside —

This, and my heart, and all the fields —

And all the meadows wide –

Be sure you count – should I forget

Some one the sum could tell –

This, and my heart, and all the Bees

Which in the Clover dwell. 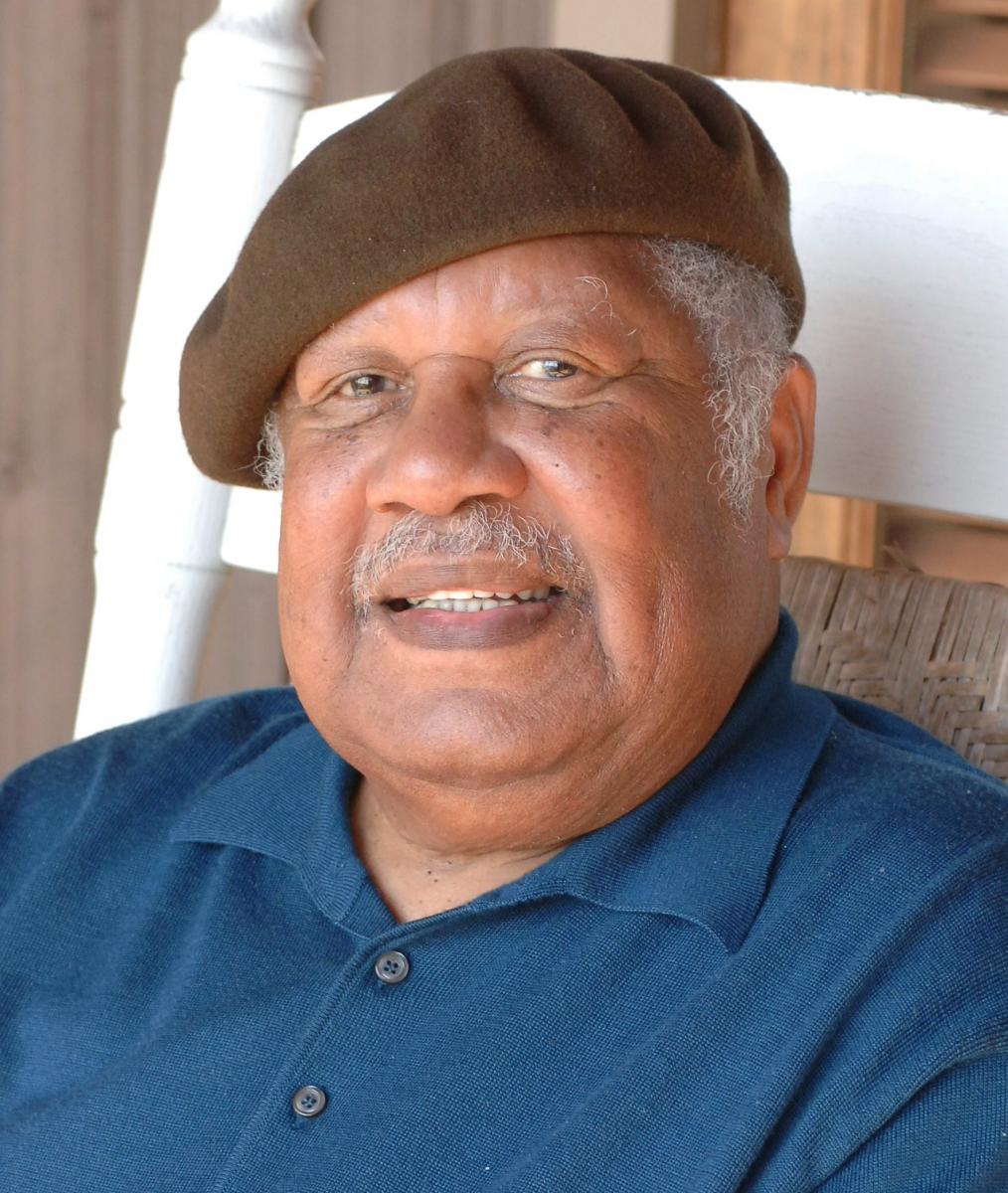 On Tuesday, November 5, 2019 Ernest J. Gaines completed his life. Out of respect for him I decided to reread his novel, A Lesson Before Dying. It is a gripping story with craft and sensitivity that is unforgettable. And it is a story with as much written between the lines as written on the lines. When a story is truly great it is hard to say exactly why — in this case to point out that it is authentic, moving, dignified, tender, deeply spiritual and bluntly honest, all seems redundant. That pile up of words doesn’t say enough. Gaines wouldn’t use abstract words like that anyway. He always kept it simple. In the case of his character, Jefferson, he shows us what it means to be a man. Not a lucky man, but a deep down tested and true one. 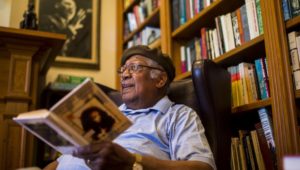 I also listened to an  interview with Ernest Gaines in which he talked about his life and his work. He dared to do something that not many authors dare to do anymore. And he used words that not many speakers are inclined to use. He spoke of character. Not snobbery or fame. Not power or rank. He spoke of character as something that can be witnessed by observing a man (or a woman) who has it. I guess it goes without saying that lack of character is also a void that speaks for itself.

I’ve long been convinced that A Lesson Before Dying should be required reading for young people, although the truth of it is that young people will pick their own reading for themselves. But now, in this time of honoring Ernest Gaines at the end of his life, I see in his interview a gift to those who are adding up years. Those who are in a stage of life that merits reflection on their own story.

Ernest J. Gaines has left us a lesson before dying. An unforgettable one. May He Rest in Peace.