My thoughts about “Where the Crawdads Sing: A Novel” by Delia Owens
Published by Random House, 2018 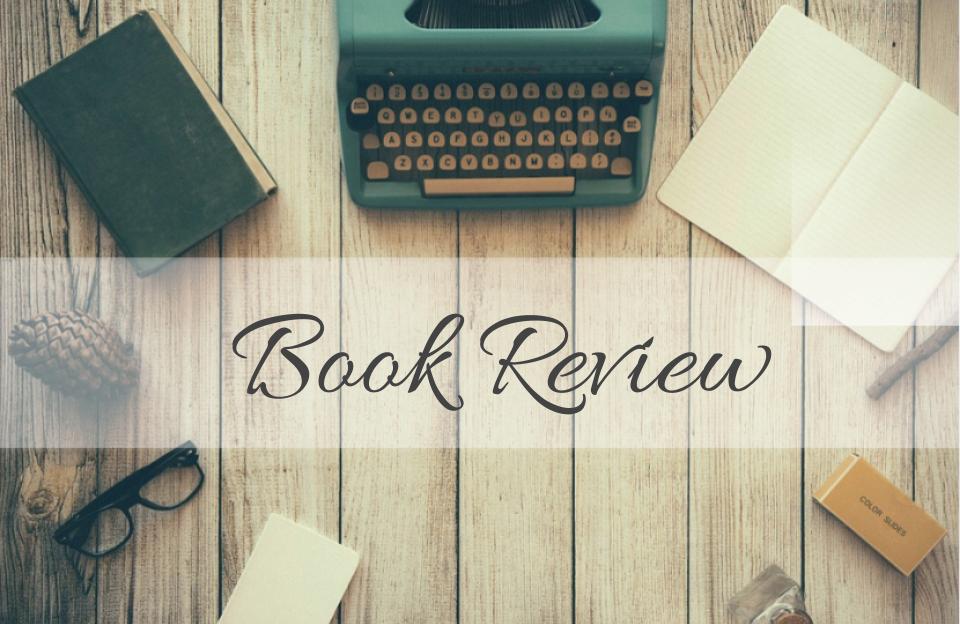 When the Crawdads Stopped Singing

When I picked up Delia Owens’ new book, I was charmed by the poetry. Owens has an eye for natural things, and she has an instinct for the rhythms of life and death in the marsh and the swamp. She describes veins in a wasp’s wing, the sound of wind moving through tall grass, the shifting light of daylight and moonlight hours, the smells of the sea and lagoons, and the ever present heaving and shifting of sandflats, estuaries, marshes and the shoreline of the Atlantic. She tugs at our senses, and lures us into the place where the crawdads sing. In this rich setting she introduces us to a feral child. 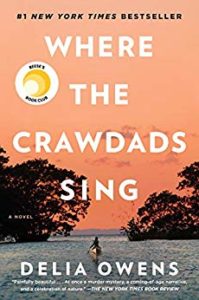 Kya is the youngest of five children living with a violent father and battered mother in the untamed coastal marshes of North Carolina. One by one the children peel themselves away from their violent family, and when their mother can no longer bear the violence she too walks off, never to return. Little Kya is left with a father who is present less and less, because he feels more at home at the bar. At last when her father stops returning home at all, ten year old Kya is left on her own in a shack tucked away in an isolated place where “the breathing, wet earth, and the marsh became her mother.”

Drawing on her early memories of her mother, Kya is able to light the wood fire stove and cook her own mussels and grits. She catches fish in the places her father showed her. Using the small boat he has left tied up in the channel, Kya navigates to the bait shop where she barters the mussels she gathers and the fish she catches and smokes. Her needs are basic: fuel for her boat, matches and candles, and a few food items such as grits and Crisco. For the rest, much like any animal living in the wild, Kya spends her days uncovering the intricacies of her environs and hiding herself away when anything dangerous intrudes on it. The intruders she fears most are humans.

Ingenuity for survival, this ability to make do with what nature offers, is what makes the story of a little girl living way out “where the crawdads sing” so intriguing. Now and then the reader is likely to pause and consider if it is possible for a child to survive on her own this way, but Owens demonstrates how each challenge is faced one small step at a time. The story stretches credibility, but it does not rupture it.

The second layer to Owens’ story is Kya’s inevitable encounters with other humans. Tate is a boy whom Kya sees fishing in the marsh, and from whom she hides while watching from a distance. When she gets lost navigating through the complex tangle of channels, she sees Tate fishing and has no choice but to ask him to help her find her way home. It turns out he knows who she is and where her shack is because he knew one of her older brothers.

Kya’s encounter with Tate begins a series of delicate communications carried on without a word as they leave feathers for each other in the stump of an old tree. The feathers are curiosities: he leaves the tail feather of a tropicbird and the “eyebrow” feather of a blue heron. She leaves the feather of a young eagle. It is interesting that Owens chooses these particular feathers and these particular birds because they are totem animals. The blue heron finds what it needs by silently waiting, by being determined and unperturbed. The isolative tropicbird spends long hours in flight out over the sea and when on land is hidden in an out of the way nest. Sometimes Owens cannot resist explaining herself. As Kya discovers one of the gifts left for her in the stump, the author writes: “She stood absolutely still, trying to take it in, what it meant. She had watched male birds wooing females by bringing them gifts. But she was pretty young for nesting.” Later Tate leaves some things Kya may need and a note to explain, but Kya has to admit to Tate that she cannot read his note. Rather than shame her illiteracy, he offers her another kind of gift. He teaches her reading and arithmetic. He opens up her world by bringing her books.

When Owens is writing about the natural world, about its creatures and survival, it is clear that she is writing about a world with which she is enchanted. A quick internet search reveals why. She has lived for decades in wild places, in Africa among lions, hyenas, and elephants, where she was embedded as a wildlife researcher. She knows these animals like family. There is both expertise and delight in the way Owens shares the intricacies of nature.

Sadly, scattered throughout her chapters of exquisite nature writing are other chapters that distract from Owens’ talent in portraying the place where the crawdads sing. Kya is accused of murder by bungling local detectives who have decided from the beginning of their investigation that the oddest person around is the guilty one. Owens writes a fairly good trial episode, but in the course of it she loses the character of Kya, who becomes pathetic, passive, and defenseless. Were it not for the men who come to her rescue (the public defender, her brother who reappears, and Tate who believes in her innocence) Kya would be doomed to spend the rest of her life in a dull prison cell.

There is also a romantic triangle woven through Owens’ story. The flashy, charming town boy pursues Kya because she is beautiful and wild. Bedding her earns him bragging rights. And there is Tate, the friend too good to be true, whom Kya underestimates. Owens plays these two characters off against each other in a clichéd plot that has the elements of a 1950’s good boy vs. bad boy movie script. These themes do not fit the character we first meet as an amazing feral child.

The murder mystery and the courtroom drama are not Owens’ forte. They are unoriginal. It seems that Owens fell into the trap of stereotyping her female protagonist. The brave male who survives in the wild does not need to be rescued by love, why does the female? Similarly the male who is judged unfairly because he is a marginal or invisible person survives by flight or fight. Why must an accused female collapse in defeat and be rescued?

This is Delia Owens’ first novel. One can hope that her next novel will work with what she knows best, i.e. the natural world and the quest for survival. If this comment is offensive to Delia Owens, I apologize, because the world of critics is often unfair to debut novelists. Now that Delia Owens has made the best seller lists, she has earned for herself the right to craft the story that will showcase what is the best in her writing. I’m eager to read it. I hope she will let her imagination go back to where the crawdads sing.