Nationally we are at a high tide of humorless name-calling, beyond being brash or crude, adding nothing new to the conversation. 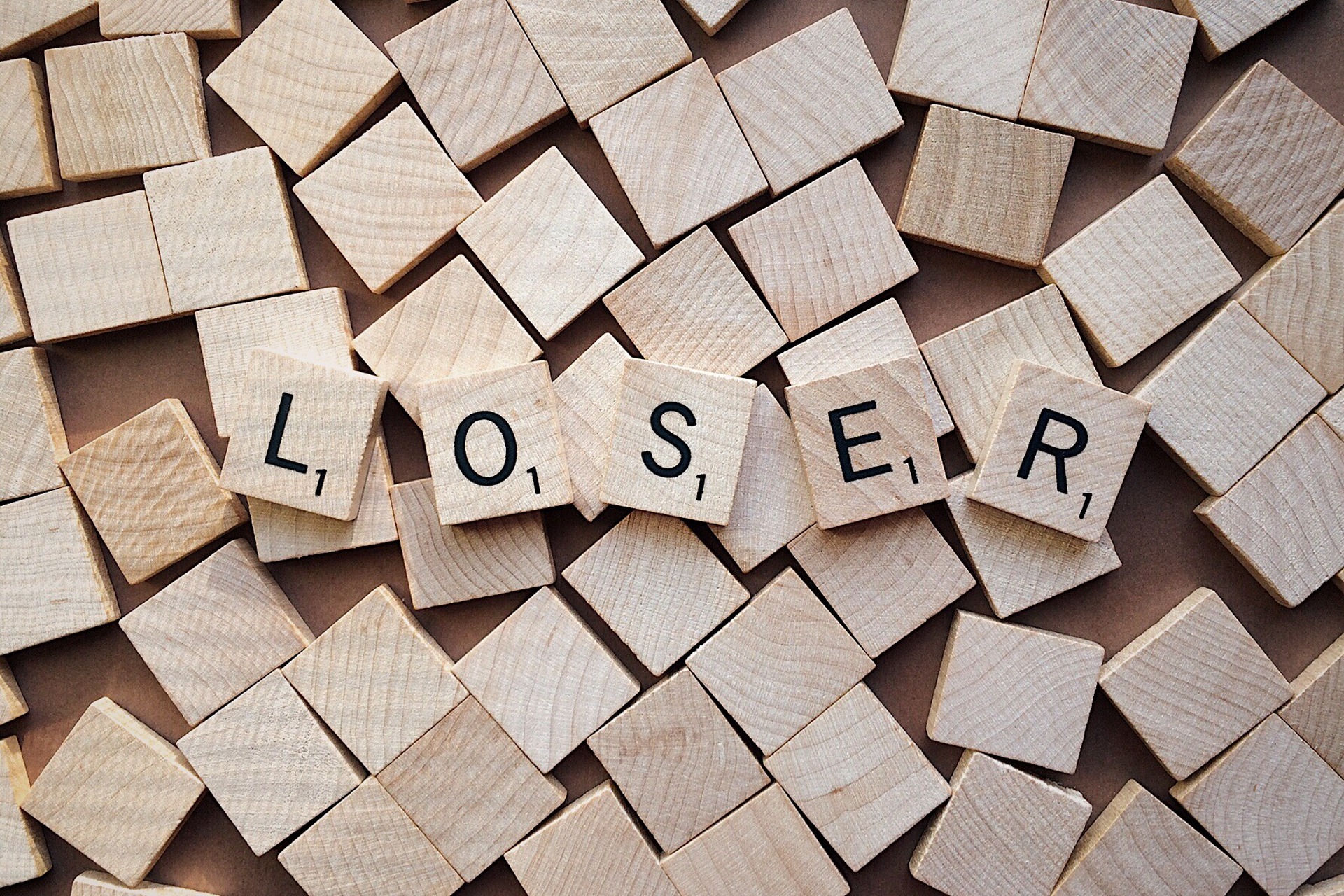 In a folder of papers at my desk there are reminders of things to do sometime, although they aren’t urgent. Waiting to be filed is a copy of Billy Collin’s poem called Child Development along with a program for an event at which he read his poetry more than ten years ago. Now and then when I sort through the folder, I pause to read Collin’s poem, which is as good a statement as any I’ve even seen about name-calling. Each time I read it, I chuckle as if I’ve never read it before and feel grateful that our nation has Poets Laureate as gifted as Billy Collins. It gives me hope.

There are endless fine ways to interpret a poem; that’s the point of poetry, isn’t it? My own amusement with this poem by Billy Collin’s begins somewhere in the neighborhood of being reminded that children are fresh and adults pretentious. How playful the little people are whose name-calling includes “Dumb Goopyhead” or new variations on references to poop. With growing expectation, I follow Collins line after line, like a listener waiting for the punch line of a good joke I’ve heard before. I’m readying myself to laugh at the delicious moment when I’m reminded that beneath the surface of propriety and adult indignation, when we stoop to name-calling, we are all three-year-olds.

Recently when I read Billy Collin’s poem again, I found it more serious and less funny, although no less clever. Perhaps it is because nationally we are at a high tide of humorless name-calling, much of it artless Mr. Sillypants pot-shots that, beyond being brash or crude, add nothing new to the conversation. Even the comics have lost track of the funny-bone and settled for the grotesque and vulgar. Our current civic name-calling isn’t nearly as inventive and insightful as the creations of children who call each other “Big Fatty Stupid” or “Dopey Dopehead.”

For just over thirty years we have had a Poet Laureate at the Library of Congress. Has the time come to extend the lubricating genius of art across the street to the Capitol and appoint a professional Congressional Fool to help those “giants…talking baritone nonsense to other giants” take themselves a little less seriously? Or might there be added to the long list of appointments made when a new President assembles a team, the office of West Wing Jester? Bear in mind, the office might never get filled if its approval requires the advice and consent of the Senate.

In the absence of the honorable offices of West Wing Jester and Capitol Fool we leave the responsibility to poke and niggle the powerful to the reporters and pundits who run commentary on the President, the Congress, and anyone else important enough to make us worry. But what if, as it so often appears, the masters of breaking news only believe it is their high calling to “devastate some fatuous hack,” and meanwhile themselves have lost touch with their own inner fool? How can we trust any of them, the powerful and their critics, if they no longer “know in their adult hearts” that sometimes they too are little more than “Mr. Sillypants?”