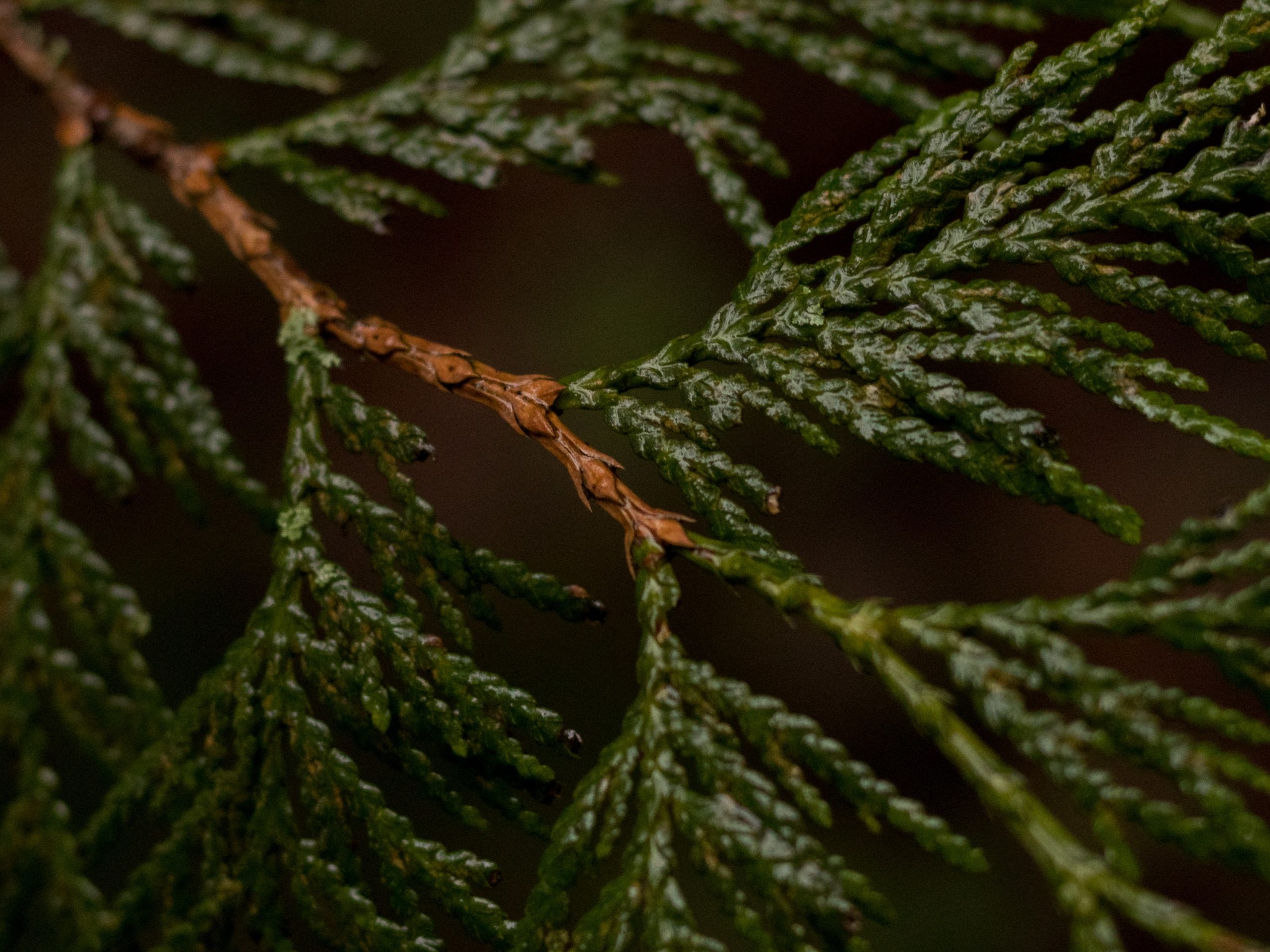 For a third time in less than five years Peter Wohlleben, a forester turned author, has given us a volume of stories about salmon and trees, deer and ants, bark beetles and wild boar, and much more. The reverence that Wohlleben has for the natural world and living things is expressed well in the title of his trilogy: The Mysteries of Nature.

Simple language and a playful tone make Wohlleben’s introductions to ecosystems seem like treasure hunts led by someone who knows where the treasures are hidden. 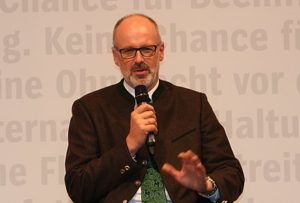 Lest anyone conclude from his light-hearted tone that the author is ignoring the scientific work of others, one need only look at his bibliography. It’s impressive. Wohlleben is a committed scientist as well as a naturalist with boots on the ground

When Wohlleben started out in 2015 with The Hidden Life of Trees: What They Feel, How They Communicate – Discoveries from a Secret World, his readers were fascinated to learn that trees live in groups that communicate with each other to share resources, support their weaker members, protect their young, and ward off outside threats. The most amazing things about trees, his readers learned, are not what we humans see, but what we don’t see and about which we know little.

Writing in the style of great naturalists, Wohlleben introduces the giant inhabitants of the forest in a way that supplants our irreverent view of them. He pushes us to move beyond thinking of them as immovable objects, handy for shading us in summer, convenient for providing us with wood for fire and furniture, and then worth little more than being the victim of a chain saw when they stand in our way. These are not stories about the shrubs in our yards or the lonely trees we plant along the margins of our streets. Wohlleben introduces us to great forests, some of which have trees that have been growing there for hundreds of years. Through Wohlleben’s expert eyes we gain new respect for trees, their neighborhoods, and the large and small creatures with whom they live in cooperation.

After having challenged us to see that trees are more complex than we thought, Wohlleben moved on to write The Inner Life of Animals: Love, Grief, and Compassion – Surprising Observations of a Hidden World. The stories in his second volume tell of caring parents, embarrassed horses, and rats that show regret after bad choices. The tales may remind us of the sentimental projections of ourselves onto the animal characters in children’s storybooks, but that is not what Wohlleben is doing. In fact he is doing the opposite. He is helping us see how grossly we underestimate animals, how little credit we give to other living things for managing their habitats, and how cooperative they are in the quest for life. He is pointing out our blind spots, and it is not make-believe. Far from it. Woven between the lines are Wohlleben’s warnings, tactful but candid, that our preoccupation with controlling living things for our own benefit makes us unable to see their beauty and intelligence.

Those who have read Wohlleben’s first two volumes have become accustomed to the agility with which he moves back and forth between the smallest fungi and the largest trees. He helps us zoom in on the feeding habits of beetles and the mites that live with them, but he also helps us zoom out to consider great historical sweeps of time during which changing circumstances caused forests to migrate from areas in which they could not survive to new zones in which they can.

Some of the speculation in The Secret Wisdom of Nature is daring. The author suggests that the prevalence of certain kinds of forest might actually cause drag on the speed with which the earth rotates. Some kinds of branches and leaves may collectively act like huge sails that catch the wind. He also speculates that coniferous forests can cause rainfall in ways that deciduous ones cannot because of the way they alter condensation in the updraft of air. He does not suggest that these are huge differences, but he does believe they are measurable, and he advises us not to neglect small differences that occur on a large scale.

Wohlleben’s sense of scale expands and contracts, his observations from around the globe are nimble, his ability to ask dramatic questions and then hold himself back from hurrying to shallow conclusions bespeaks his method. 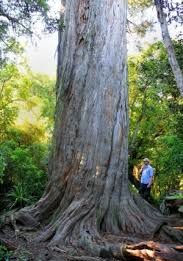 He is a naturalist. He has been watching, and over the long arc his observations have been filling in to compose an intriguing picture.

I could go on. The marvelous morsels in these three volumes are nearly limitless, but there is one part of the discussion in this third volume in particular that deserves special mention. Peter Wohlleben is fully aware of ongoing conversations about ecology and the health of the globe. Because everything is connected to everything else, altering habitats for human convenience or in the service of industry has consequences that go beyond regions, beyond borders, and even beyond continents.

Within the frame of this conversation, which for so many authors is the occasion for grim prophecies, Wohlleben advises his readers that nature can be trusted. It’s ingenuity is greater than ours. The solution for dealing with the problems of the environment should begin with an intention to stop interfering with it. He recommends that we leave nature alone, and that we do this on as large a scale as possible. If we stop getting in the way, Wohlleben suggests, nature will heal itself.